Hypomania and mania: what are they and how do they differ? 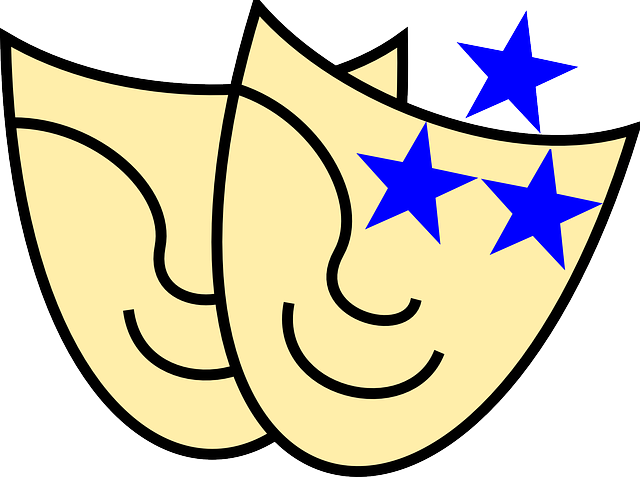 What is hypomania and mania?

Hypomania and mania are one side of the mood coin of the mood disorder, bipolar. Hypomania is less intense than mania. If mania is a nine or a ten on a scale of one to ten, then hypomania is a seven or an eight. I have experienced both. In my 20’s before I was diagnosed, that is when I first felt the power of the mania. It was as if I was in a manic frenzy all the time. I barely slept, I had impulsive and risk behavior. Money grew on trees and I lived in a forest.

Psychosis such as hallucinations and delusion or thought disorganizations do not present themselves in hypomania and hospitalization is rarely required. I have had psychotic ideations on numerous occasions. I have had hallucinations in all five senses. My delusions can run the gamut from germs jumping on me and I can’t get them off when I take out the trash to a clown living under my bed to hearing people talking. I have never been hospitalized. However, I know many times when I should have been admitted at least for inpatient care.

There are some people within the bipolar community who feel that being in a hypomanic state all the time is where they want to be. They feel energized, a high, the life of the party. Little sleep is required and they are very creative and productive. The danger to this is that someone in this state may discontinue or decrease their mood-stabilizing medicine.

Each symptom is on a movable scale of intensity. The higher the intensity, the closer you get to mania. When the intensity lessens, it becomes hypomania. Just because hypomania is considered “less intense” that does not mean that it has no effect on the person.