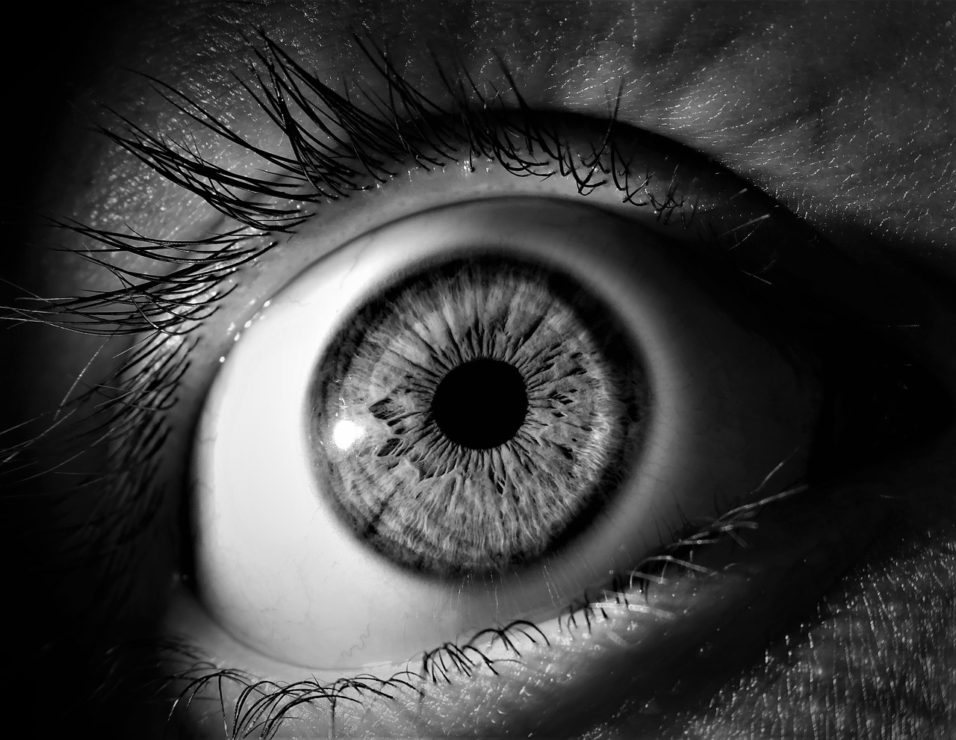 Schizophrenia myths cause trouble for the person with the mental illness as well as the community at large.  This mental illness is treatable.  Although, it is the stigma which holds back people from treatment who suffer with schizophrenia. There is about one percent of the population that have a break down in reality such as this.  This mental illness is well known across the country. At the same time, research suggests that laypeople know little to nothing about it or any other mental illness.  As a result, there are many myths floating around out there concerning this extremely complex mental illness.  Due to these myths, there are countless people who are unable to get treatment due to the stigma.

Early treatment of this mental illness, for instance medication therapy or behavior therapy, will help them live productive lives.  “I have patients who are married, have children, have advanced degrees, and have successful professional careers,” Dr. Savageau counters the argument.  Schizophrenia cannot be cured, yet it can be treated so people can go on and live productive lives.

Myth 6:  If you have a family member who has this mental illness then you will have it, too

This is known to run in families.  But…genes are not the only factor that play into the figuring of whether someone will or will not have it.  “Even if you have an identical twin with schizophrenia, you only have about a 50 percent chance of developing the condition,” Savageau says. “You need a double hit — you must have the genes and also something that triggers the genes, such as severe stress or emotional trauma.”  The mental health organization, National Association for Mental Illness (NAMI), states that you will only have a 10% chance of having it even if your father or sibling has it.

Myth 7: They have hallucinations all the time

Myth 8: People must live out their days in an institution

I must admit that I thought this at one time a really long time ago until I met *Rodney.  He was this super nice guy in my support group.  Rodney was always up beat and smiling.  When we became friends, he was nothing but supportive of me and my bipolar therapy.  Rodney was in his middle 40’s, had schizophrenia and was not institutionalized.  He was able to live on his own as long as he kept up with his treatment plan.  I never felt afraid of him when we were in group together or socializing in the hall.  He was probably one of the kindest men I have ever known.