Diana, Princess of Wales – A look inside the Princess with mental illnesses

Life Conquering Blog > Diana > Diana, Princess of Wales – A look inside the Princess with mental illnesses 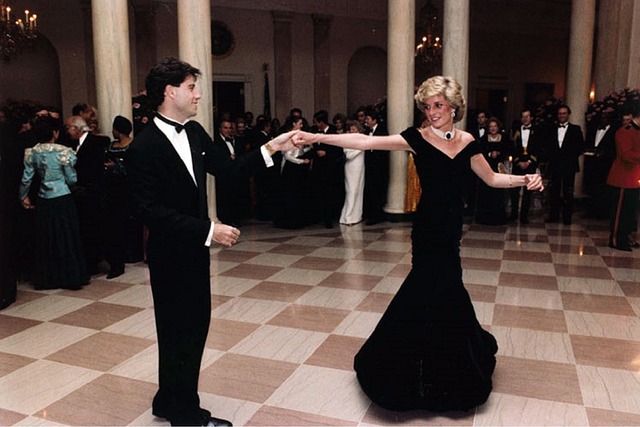 Dark Shadows over a Crown of Jewels

Diana, Princess of Wales.  There is always someone who enters our lives, touches our hearts and leaves an impression forever.  That special someone, we want to hold onto to infinity and beyond.  Diana, the woman, was stunningly beautiful, the picture of  love and selflessness, and a doting mother.  Her tireless efforts helping and caring for the misfortunate will forever mark her as an angel on earth – but for a brief time.

Nobody’s family is perfect, even royalty.  We all have skeletons in our closet that hang around all our lives.  We dare not talk about issues that hi-light our frailties.  But in this blog, I fondly shed light on the hidden pain that Diana, Princess of Wales kept a secret for so many years.

Sometime before Lady Di was laid to rest, she sat down with a tape recorder and shared the information that broke her heart.  Because of the life she lived and the man she was married to, she suffered immensely.

Diana, Princess of Wales, the Beginning of her Mental Disorder

Lady Diana Spencer and Prince Charles had your typical royal courtship, engagement and wedding.  The royal couple was wed on July 29, 1981.  Prior to the wedding, the bridegroom normally shows his soon-to-be bride his love and affection for her.  The betrothed to be married would usually keep his ass in check until after it was too late to return the wedding gifts.  Not Charles.

According to a source, Prince Charles showed his true side leading up to their marriage with a loving “nick name” for his bride from Sandringham, United Kingdom.  He was completely unaware that years later Princess Diana would record on a tape how Prince Charles treated her in private.

Sometimes we think certain people are immune from the same ills of ordinary people.  Actors, musicians, politicians or in this case royalty are no different from me and you.

A Blissful Marriage – Not So Much

Her fight began with the mental disorders a handful of days after the Prince of Wales proposed in February 1981.  It is enough to marry into a royal family, but to have anxiety and bulimia confusing your mind on top of that, I can’t imagine what she went through.

The Princess would go to royal events hiding the fact that she would go missing for a few minutes as she purged her body in the lady’s room.  The anxiety would hold her hostage as she was paraded around the room meeting dignitaries and royalty.

Princess Diana explains in the recordings about her dark friendship with bulimia.  During the purging, she said the feeling of being sick was cathartic.  The purging provided psychological relief.

When she purged, she actually felt better in her heart and mind.  This clearly was not a one-time event.  The time between their engagement to their wedding, she “shrunk to nothing” all the while hiding her mental illness, bulimia. Lady Diana Spencer “remembers the first time I made myself sick.  I was so thrilled because I thought this was the release of tension”.

There was a price she paid with the bingeing and purging.  The first time Lady Diana Spencer was measured for her wedding dress, she was 29 inches around the waist.  The day she got married, Lady Di was 23-and-a-half inches.  This Princess-to-be had shrunk into nothing in five short months.

All that Glitters isn’t always Gold

On one of the later recordings, we hear a 19-year-old Lady Diana Spencer. She describes her feelings of isolation and intimidation as a royal in waiting.  That had to be horrible for her.  This was supposed to be an exciting time for a young lady.  Instead, it was anything but.

The late Diana, Princess of Wales, asserted the bulimia started the week after her and Prince Charles got engaged.  He put his hand on her waistline and told her “Oh, a bit chubby here, aren’t we?”

Diana, Princess of Wales, did not discuss these issues until 1991.  This was when her marriage to Prince Charles began to crumble.

The Duke of Cambridge and Prince Harry were virtually silent the rest of their childhood and into their adult years.  As the years have gone by since their mother’s death, the boys have been more open about their personal experiences with mental health.

Harry opened up at Heads Together Campaign on how he sought out counseling to deal with his grief.  It has taken almost 20 years for William to be able to speak about his mother openly and honestly.

I would love for you to leave a comment about Diana, Princess of Wales, the Duke of Cambridge or the rest of his family. You could even comment on Prince Harry’s openness about his depression or Lady Di’s struggles. Feel free to email me at: lifeconquering@gmail.com .

Do you know someone who is battling a food disorder or anxiety or depression?  Is your friend seeking help?  If not, are you willing to reach out in order to save their life?