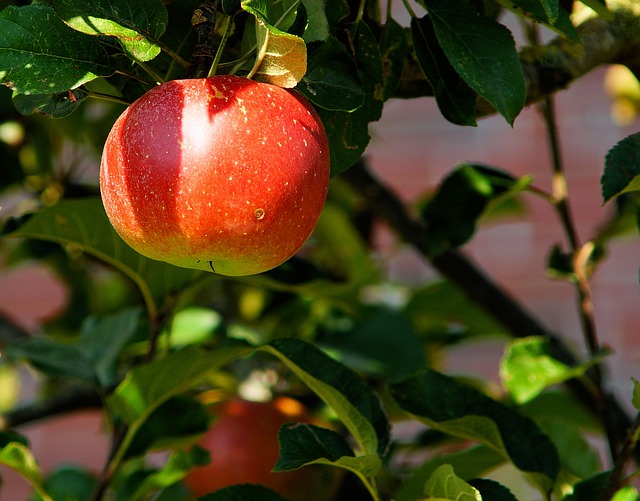 I went for well over a decade without my bipolar being diagnosed. During that time, I made some decisions I am not proud of: impulsively I jumped from one intimate relationship to another, I was always filled with rage, and I spent money that I did not have, to name a few. Due to the bad decisions I made, it caused a lot of guilt and affected my relationship with God.  It was difficult to ask for forgiveness or accept forgiveness.

While I was in the throes of an out-of-control manic episode, I had little to do with God. Going to church was very sporadic and when I did go, I felt so fake and exposed. I just wanted to hide because I was afraid of what Jesus thought of me.  I did not think there was any forgiveness left for me.

When Adam and Eve disobeyed God, they were afraid and hid. They deliberately turned their backs on what God instructed them to do and they did not remember the beautiful relationship they had with their loving Father. After Adam and Eve ate the forbidden fruit, God called out to them, “Where are you?” (Genesis 3:9). Adam responded, “I heard your voice in the garden, and I was afraid because I was naked; and I hid myself” (Genesis 3:10).  Adam did not think he could taste God’s forgiveness after eating the forbidden fruit.

Sin exposes us and separates us from God. We do not need to hide from God in shame or fear like Adam and Eve did in the garden. He loves us. “But God demonstrates His own love for us in this: While we were still sinners, Christ died for us” (Romans 5:8).  Talk about the ultimate forgiveness!

Whatever you are going through, whether you are on an alcoholic binge, a shopping spree that makes your bank account overdrawn, or yelling at your kids because you had a bad day, do not hide from Jesus in fear. He is there to listen to you, offer you forgiveness and welcome you with open arms.

I would love to hear your God forgiveness story. Send me an email sharing how God forgave you and how you accepted His forgiveness at lifeconquering@gmail.com.