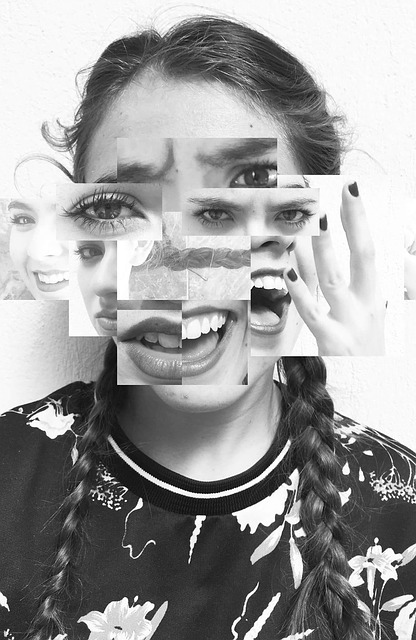 When I was finally given the PAI by my psychologist in 2015, the results from the test gave me a formal diagnosis.  I went from just bipolar (2007 diagnosis) to bipolar 1 with psychotic features, mixed episodes and rapid cycling.  A lot had happened between 2007 and 2015.  I had experienced many more symptoms of the mental illness.

I remember my first hallucination.  The alarm just went off at 5:30 a.m.  I was a teacher at a local middle school teaching language arts at that time.  I went into my walk-in closet.  Suddenly, I heard the sound of about 100 voices talking at the same time.  I could not hear individual conversations, but what I could tell was the voices were mad as hell.

I told my psychiatrist I had at the time and he just brushed it off as my ears were playing tricks on me.  It was at 5:30 a.m.  No T.V.  No radio.  My husband was still asleep.  There were no background noises to make me “think” I heard something. 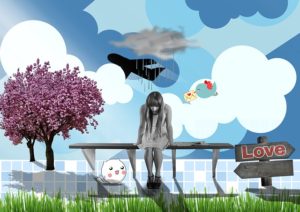 I have seen my dog in my bedroom when he was downstairs the entire time.  The back of my throat had a sensation of toast crumbs for over a week.  I heard music and voices.  I had the feeling of someone grabbing my foot.  On numerous occasions, I smelled foul smells and I do not normally smell anything.

Take Charge of Your Mental Health

Only you can make sure you get the proper care from your psychiatric providers.  Nobody else will make sure you are getting the correct medicine, the correct advice for side effects and the type of therapy you need for your illness.

Please leave me a comment below.  I would love to hear about your bipolar symptoms, psychotic or not.  Remember, you can always email me, too.  lifeconquering@gmail.com